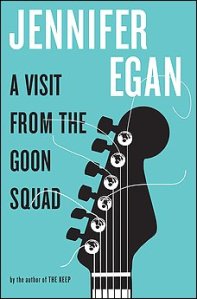 I encourage you all to make your own lists, either in the comments below or on your own blog (please post the link in the comments) because of course I don’t already have enough unread books in my house.

Note: These books were not necessarily published in 2010, but they were part of my 2010 experience.

1. A Visit From the Goon Squad by Jennifer Egan

I really don’t care about the ins and outs of the music industry, but this novel made me care.  It also made me believe that a PowerPoint presentation can be as poignant and funny as a short story.  Without question, the best book I read all year.  Down side: I’m not sure there’s any point in my writing fiction ever again. 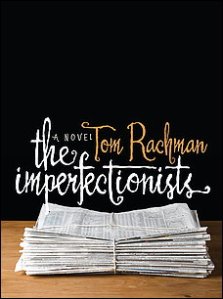 2. The Imperfectionists by Tom Rachman

A bunch of people working at, or linked to, an English-language newspaper in Rome.  Similar in structure to Jennifer Egan’s book in that it seems at first to be a series of disconnected stories, but it’s not.  Even the characters who seem the least lovable are completely absorbing.  Also: funny.

3. The Three Weissmanns of Westport by Cathleen Schine 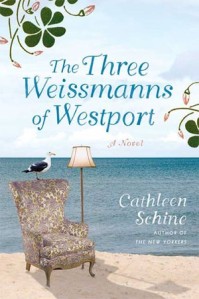 I cried at the end of this one.  Works best if you have recently read or watched Sense and Sensibility, but I expect it would be a joy ride regardless.  Sent me running for Schine’s earlier works, none of which really did it for me, but I’m waiting on tenterhooks for her next one. 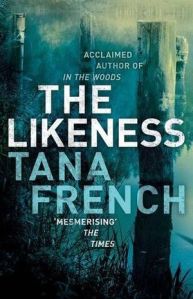 4. The Likeness by Tana French

I am not usually a mystery reader.  Exceptions include P. D. James and Kate Atkinson.  I am totally chuffed about finding Tana French.  I finished The Likeness just last night and, although it was well past my bedtime, I reread the last page four times because I didn’t want it to end.  In short: detective is called to the scene of a murder.  The victim looks exactly, but exactly, like her.  Beautiful, heart-gripping chaos ensues.  French has a new book out this year and it’s garnered her a lot of new attention – I wish I were one of the cool people who had discovered her earlier. 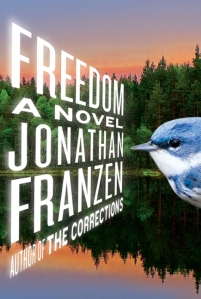 Enough has been said about this book.  My two cents: believe the hype.  It’s that good. 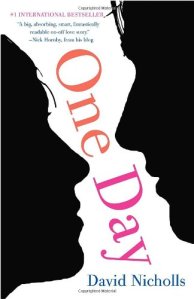 6. One Day by David Nicholls

Follows a “couple” – they sleep together in college and remain friends – by dropping in on them on the same day every year.  Very funny, often painful, at times a bit lumpy but worth it. 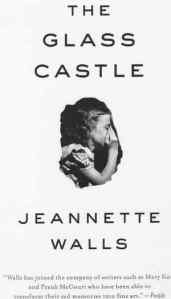 7. The Glass Castle by Jeannette Walls

This is a bit of a cheat – I listened to this on audiobook last year, but read it for the first time this summer so I could teach it.  One of the most enjoyable memoirs I’ve ever read – easy, funny, moving, perfect for the classroom.  Walls renders her horrifying childhood and her impossibly selfish parents without a drop of pathos or self-pity.  Hard to believe such terrible memories could have produced such a wonderful and touching romp. 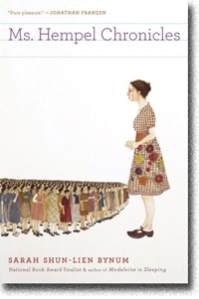 Linked short-stories about a middle-school teacher.  I don’t know if I loved it because I’m a teacher, but it seems I’m not the only one – Jonathan Franzen and Michael Cunningham both give it raving blurbs.  I don’t read a lot of short-story collections these days, but this one feels almost like a novel, like a string of perfectly irregular jewels. 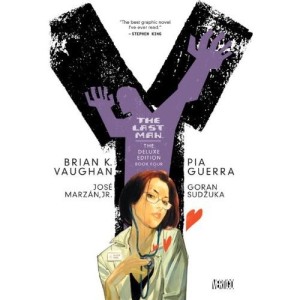 I am a graphic novel lover.  I’m not so much into the post-apocalyptic sci-fi vein, but the Y: The Last Man series is my favorite graphic novel series ever.  A young man named Yorick, and his male monkey Ampersand, are the only male animals left on earth after a mysterious plague.  They set off to find Yorick’s girlfriend.  Problems: they don’t know where she is, and being a man in this manless world is … complicated.  Stephen King calls it “the best graphic novel I’ve ever read,” if that matters. 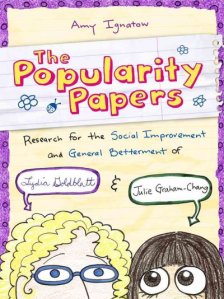 10. The Popularity Papers by Amy Ignatow

This beautiful little book, styled like a note/sketchbook, is aimed at tween girls, and I wish I’d read it when I was one, but it just came out this year.  Lydia and Julie are not popular, but they have a plan to become popular, and this book is an illustrated log of their progress.  As you can imagine, their plan takes unexpected turns and even puts their friendship in jeopardy.  The two girls are enchanting, the pictures are delicious, and reading it made for an afternoon that I would have very much appreciated when I was twelve years old and unhappy with who I was.  Give it to a girl you know; it might change her forever, but at the very least, she’ll have a good time.

What do you think? Cancel reply